"An astonishing feat of reportage"
NPR Best Books of 2014

Rohini Mohan is a journalist writing on politics and human rights in South Asia. Her award-winning book, The Seasons of Trouble (2014) is a nonfiction account of three people living in postwar Sri Lanka. She is based in Bangalore, India. 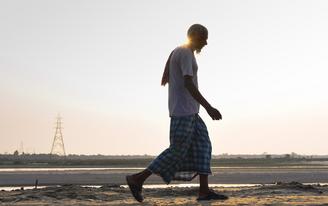 Inside India's sham trials that could strip millions of citizenship 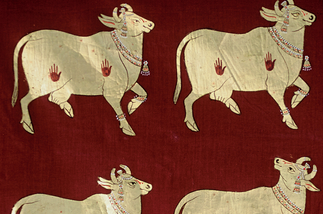 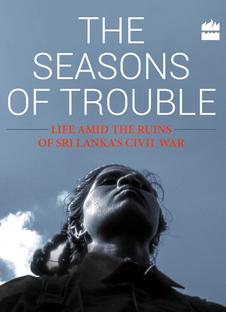 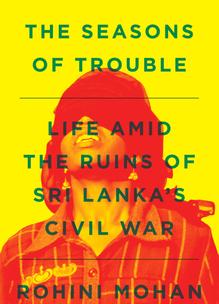 Three years after a mob killed Mohammed Akhlaq alleging he ate beef, I go back to his family and villagers involved to unravel the template for hate perfected in Dadri, and flourishing in the close to 100 lynchings that have come after. Read in Harper's. Shortlisted for The True Story Award, Switzerland.

​A data-based investigation on the arbitrary process to determine Indian citizenship in Assam. Bengali speakers, particularly Muslims, are forced to scramble for proof by producing documentary evidence few possess. Reported for VICE News with Type Investigations.